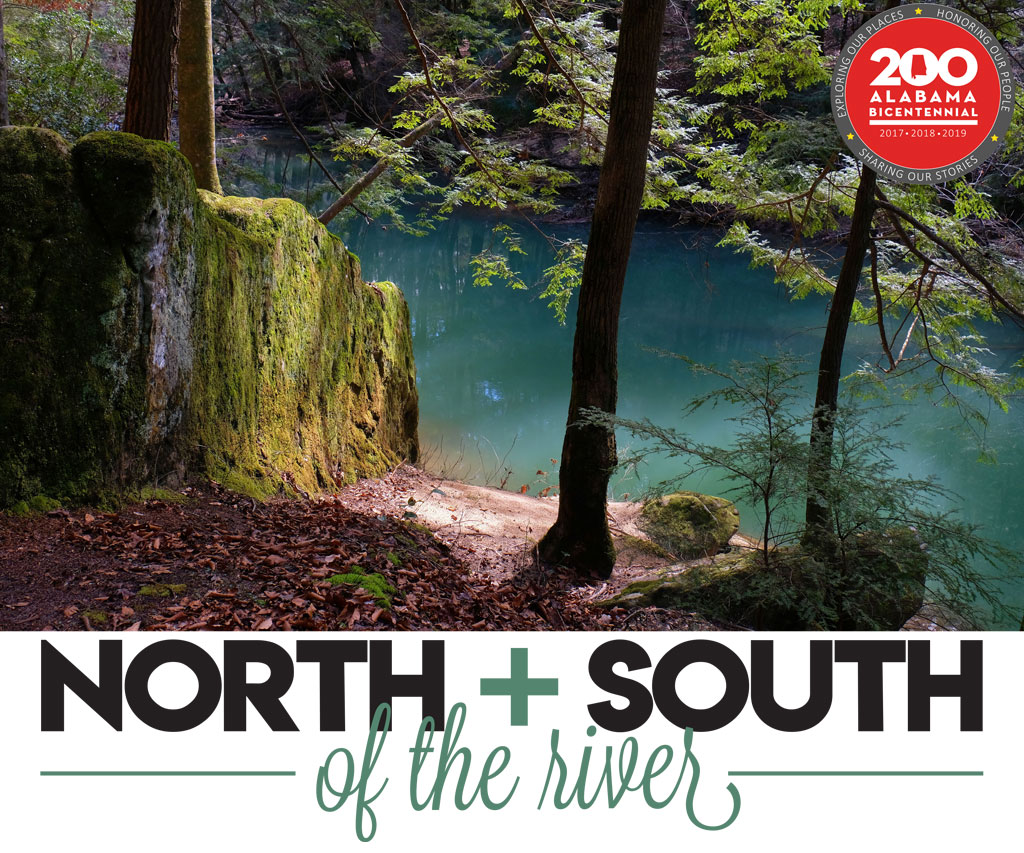 The Alabama Center for the Arts kicks off its Fall 2018 Exhibition Season with North + South of the River, an exhibition of art commemorating landmark anniversaries of the Bankhead National Forest and the Wheeler National Wildlife Refuge. The exhibition, presented in the Center’s Main Gallery, brings together artists and photographers from across the North Alabama region whose creative work reflects a deep passion for their local environment. Many of the exhibiting artists also share a background in conservation activism. “These publicly owned lands are held in very high regard by sportsmen, birders, botanists, archaeologists, historians and countless others, including the artists and photographers in the exhibition,” says Robert Cox, organizer of the exhibition and participating artist.

Cox says the artwork in the exhibition explores both traditional and non-traditional techniques and media, including oil and acrylic painting, prints, photography, drawings, and mixed-media. “The unifying theme of the exhibit is the enduring beauty of our local environment and the rich biological and cultural heritage contained within those places. But it’s important to note that it’s the artist’s respect of those environments that also seems to be a common theme in the exhibition,” says Cox. “I think anyone who has ever walked the canyons of the Bankhead or stood on the bluffs of the Wheeler Refuge and watched the birds migrate know what very special places they are. These landscapes have been inspiring people for centuries.”

North + South of the River opens Monday, August 27, 2018 at the Alabama Center for the Arts in Decatur, Alabama and continues through October 31, 2018. A Reception and Lecture will be held on October 11, 2018, at 5:30 in the Main Gallery. The event is free and open to the public. Main Gallery hours are Monday through Thursday 8am – 5pm, and Friday 8am – noon. This exhibition is an Alabama Bicentennial Endorsed Event.