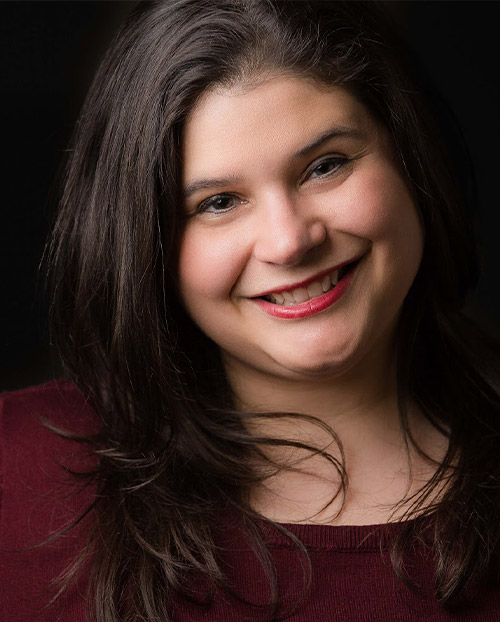 Background: Lauren Cantrell is a director, musician, choreographer, performer, and teacher. She has worked with theatre companies and schools across the country, including Battle Ground Academy, The Cathedral School of St. John the Divine, Barrington Stage Company, Red Mountain Theatre Company, City Equity Theatre, Birmingham Children’s Theatre, and most recently Wallace State Community College, where she taught theatre for 12 years. Her favorite directing credits include Bat Boy, Amadeus, Into the Woods, Fiddler on the Roof, and Peter and the Starcatcher, and favorite roles include Mrs. Lovett in Sweeney Todd, Anita in West Side Story, and Catherine in Proof. Salerno is a member of Actors’ Equity Association, an associate member of the Stage Directors and Choreographers’ Society, and a member of the Musical Theatre Educators’ Alliance. A native of Decatur, Alabama, she is actively involved in the local arts community, and also serves as choirmaster at St. John’s Episcopal Church. She is currently pursuing a doctorate in Higher Education Administration at the University of Alabama.