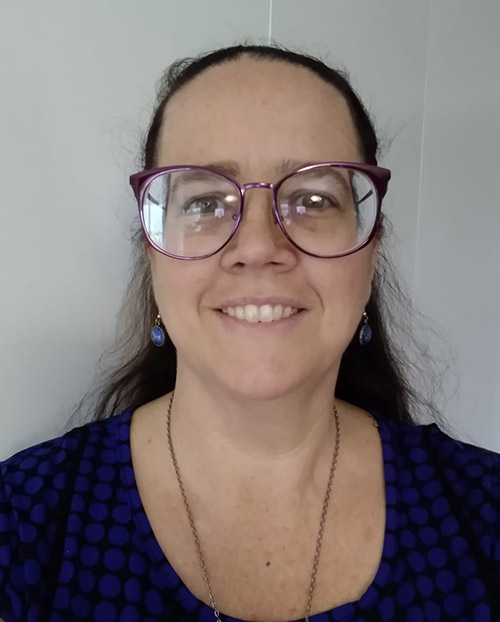 Background: Dr. Jack is an English professor and costume designer for Athens State University. Although she primarily works from and teaches at the Athens Campus, she often spends weekends and evenings at the ACA costuming up to three productions for the Athenian Players each year. Although a combination of Medieval Literature and Costume Design may seem odd at first glance, her research and publications focus on understanding clothing details in 14th century English Literature as sartorial communication. Costuming for live theater is an extension and application of that research. Dr. Jack is an avid reader, board gamer, and all-around geek, and is more than happy to talk Star Wars, Star Trek, LOTR, Harry Potter, the MCU, DC, or general science fiction and fantasy any time.