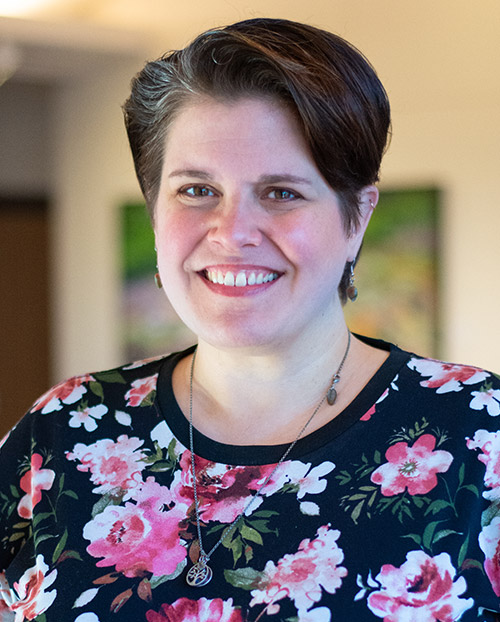 Background: I grew up on southern New Jersey and studied dance for 14 years. It was what made me jump into the world of the stage and theatre. Having family members who were builders and carpenters, I found it interesting to see how things were created, so I feel that I had a push, unknowingly, into the world of design and building. Once I realized that those ideas would be utilized in theatre, my passion started. I stumbled upon taking a theatre class in college, just to fill an elective for my undergrad program (which at the time was math). But once I took that one class, my career path changed and I knew I had to follow my heart and do theatre so I majored in Theatre and English. After graduating from the University of Scranton (Go Royals!), I moved to Memphis, TN, to take a position as production stage manager for Playhouse on the Square (POTS). During the two years I was with POTS, I met so many wonderfully talented theatre artists, directors, and actors, but I knew I needed to get back into building the show. I moved back to Pennsylvania to do a yearlong internship at Bucknell University as their assistant technical director. I then decided that I wanted to advance my career by going to graduate school. I moved to Tucson, AZ, to attend the University of Arizona (Go Wildcats!) where I obtained my MFA in Theatre Technology and Production. Most importantly, while there, I found my place in the theatre world, in the shop, building and designing. I’ve worked summer stocks at the Utah Shakespearean Theatre Festival in Cedar City Utah and at Music Theatre of Wichita in Kansas. Those summers were intense and hot and helped hone my skills. After graduating, I decided to move back to the East Coast and eventually took a position as technical director and design faculty at Gannon University, in Erie, PA. During my time at Gannon, I studied scenic art at Cobalt Studios in White Plains, NY, and studied puppetry at the National Puppetry Conference at the Eugene O’Neill Theatre Center in Connecticut. It was at Gannon that I first travelled to and participated in the Edinburgh Fringe Festival in Scotland through the International Collegiate Theatre Festival. This experience not only broadened my students’ perspective on theatre, but also opened my eyes to the universality of theatre as an art form. This experience spurred our program to develop Fringe Fest Erie, our own small-scale Fringe, of which I was the producer for eight years. In summer months, I was the resident scenic and costume designer for Shakespeare Summer Nights, a free classical theatre experience that produced two Shakespearean or classic works to enrich the culture of Erie. After over a decade of teaching and designing at Gannon, my husband and I decided it was time for a change, so I applied for an accepted the position with Athens State.