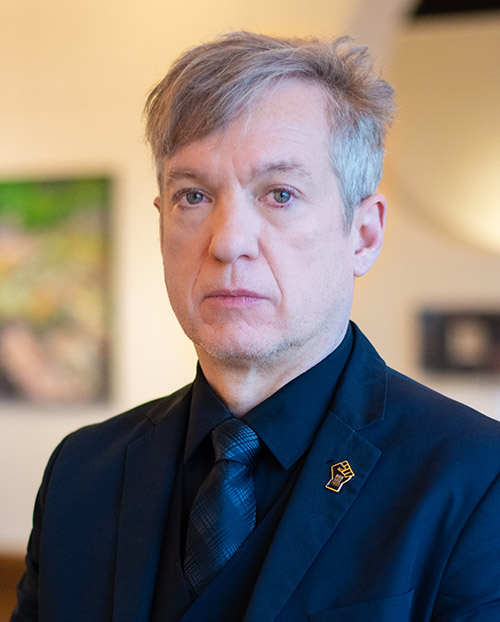 Background: Chris Vrenna is a Grammy-winning musician, producer, engineer, remixer, and composer. He is best known as a former, founding member of Nine Inch Nails, with whom he was inducted into the Rock and Roll Hall of Fame in 2020. Additionally, Vrenna was the drummer for Gnarls Barkley and drummer/keyboardist/producer for Marilyn Manson. He has remixed and/or programmed for numerous international artists, including U2, Rob Zombie, Weezer, Evanescence, and Slipknot.

Classes taught: Today, Vrenna is the head of the Music Technology program at Calhoun Community College where he teaches classes, including Pro Tools, Ableton Live, audio engineering, and mixing techniques.